Warm up this season with these recipes from Halladay's Harvest Barn.

Clubb's Variety Store carries over 50 different types of seasonings and mixes from Halladay's Harvest Barn. Here's a few different recipes to try out for this holiday season. 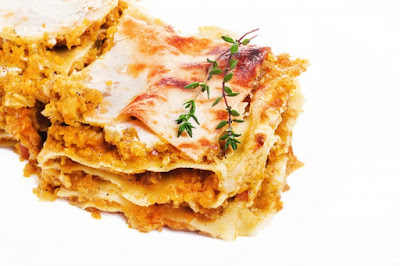 Preheat oven to 450°F. Brush squash with olive oil; bake until soft, 45-50 minutes. Let cool, scoop out flesh; set aside. Melt butter in large skillet over medium-low heat. Whisk in flour and seasoning; cook for 3 minutes. Whisk in milk until smooth. Simmer until thickened, about 10 minutes, stirring occasionally. Stir in squash; season with salt and pepper. NOTE: sauce can be made 3 days in advance and refrigerated. Reduce oven to 375°F. Beat cream until medium peaks form; set aside. Grease a 9X13-inch baking dish; spread 1 cup of sauce on bottom and cover with a layer of noodles. Add a layer of sauce and top sprinkle with cheese. Continue to layer until noodles and sauce are gone. Place final layer of noodles on top and cover with cream and remaining cheese. Cover with foil; bake for 30 minutes. Remove foil and continue baking until top is golden brown, about 10 minutes. Let cool 5 minutes before serving. 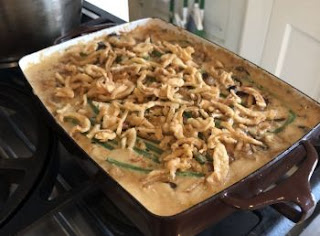 In the same skillet, melt remaining 4 Tbsp. of butter over medium heat. Whisk in flour and cook until golden, about 2 minutes. Gradually whisk in milk, then season with salt and pepper. Bring to a simmer and cook until thickened, about 4 minutes.

Combine cooked green beans, sausage and onion mixture, and sauce, in your favorite casserole dish. Bake until hot and bubbly, about 30 minutes. Top with fried onions and heat another 5 minutes. 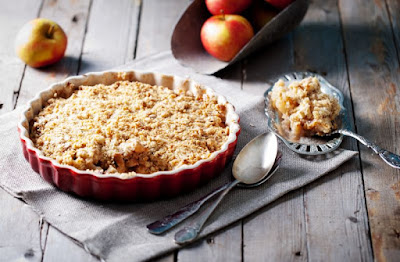 Peel, core and slice 4 cups of apples, then place them in to a 9" pie plate. Set aside and make the topping. Cut one stick of butter into small pieces and blend with Halladay's Apple Crisp mix. Crumble topping mixture over apples. Bake at 350°F for approximately 20-30 minutes, or until bubbly and lightly browned.

Savings are oh how sweet! The sale starts February 1st and runs through February 18th. 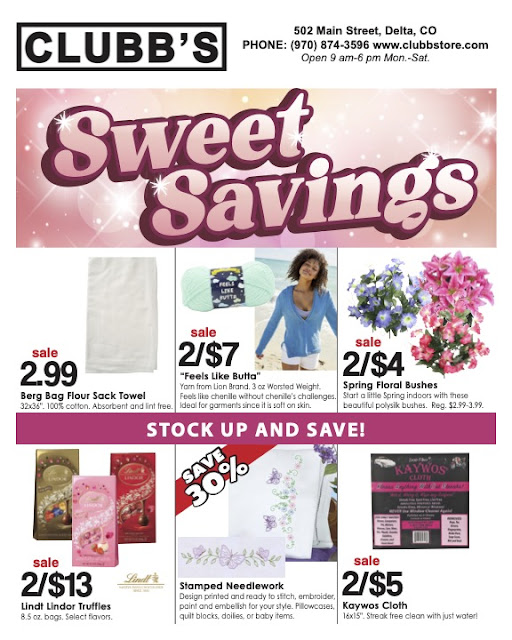